John Philip Price was born in Duluth, Minnesota, in 1957. He received his Bachelor of Arts in business administration/hospital administration from Concordia College (Moorhead, MN) in 1979. He later went to California Western School of Law (San Diego, CA) receiving his Juris Doctor in 1984. John Philip’s experience began immediately after law school when he joined a Tucson City Court Contract Public Defender Office in 1985. Thereafter he opened his own practice which he maintained until 1991. 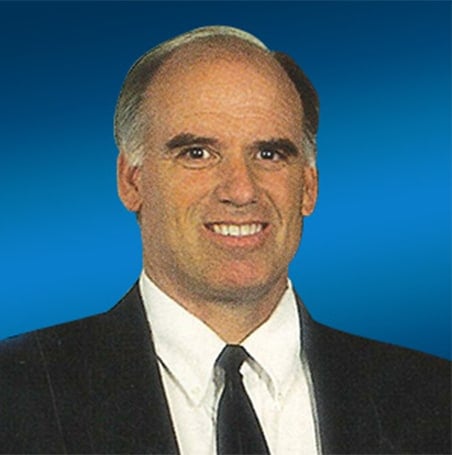 John Philip continues to represent people with injuries of all kinds. He prides himself on being available to his clients, and personally handles all of his own phone calls. John Philip knows all his clients and stays current with their cases.

He will meet with clients in the evenings and on weekends when necessary to accommodate a client’s schedule. John Philip is firmly committed to his clients and strives to achieve the best possible result in every case.

John Philip and his wife, Susan, met in law school. They have two daughters, Mirissa and Arianna.

He is very active in the Tanque Verde Lutheran Church here in Tucson, and the Homestead Cemetery Association in Richland County, North Dakota.

Do You Have A Legal Problem

The lawyers of Price and Price have been serving Tucson since 1979.